UPDATE….Walmart Has Received the All Clear and is Back Open….. Walmart in Kenton Evacuated

The Kenton Fire Department was dispatched to Walmart this afternoon.

According to information from the department, the initial call was a report of a bomb threat.

Firefighters are on the scene now.

The store has been evacuated as of two this (Thursday) afternoon.

Store officials and officers from the Kenton Police Department are asking the public to avoid the area until at least around 4:30 this afternoon. 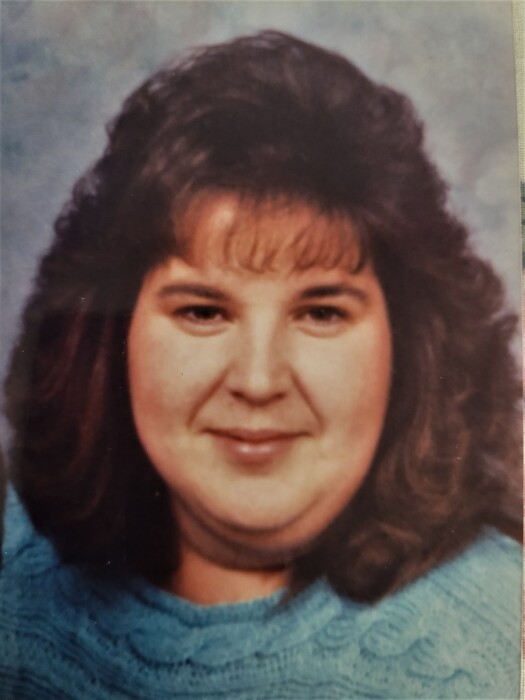 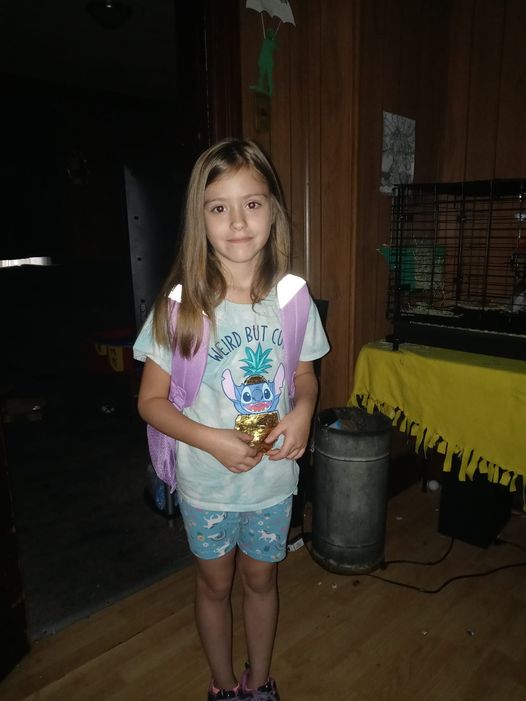