The Marion Police Department responded to Pop Wylie’s convenience store on 10/26/2021 just before 8:30pm for the report of an armed robbery that had just occurred. Two persons, both armed with guns, entered the store and demanded money from the store owner. After words were exchanged, one of the suspects assaulted the owner. The two suspects fled on foot.

Two suspects were developed, and warrants were issued for their arrest today. The Marion Police Department asks for your help in tracking them down. They should be considered armed and dangerous and should not be approached. Call 911 to report their location to officers.

If anyone has any additional information regarding this robbery, please contact Major Chris Adkins at 740-387-2525 ext 1111 or by email at cadkins@marionohio.org. 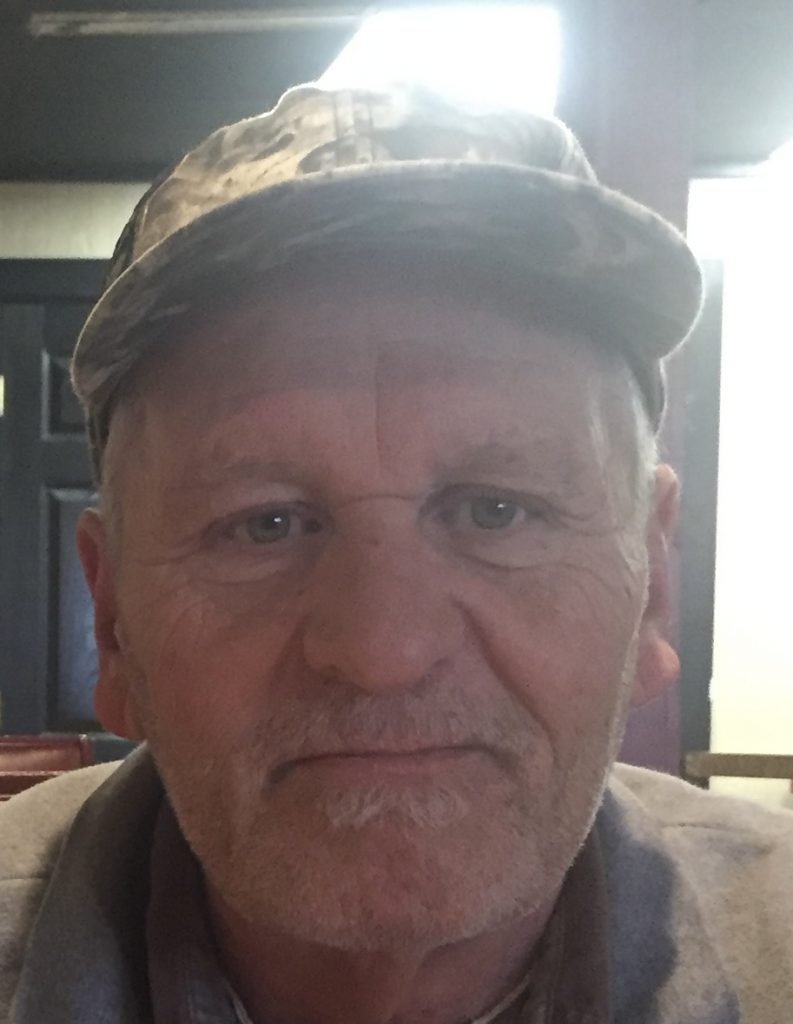 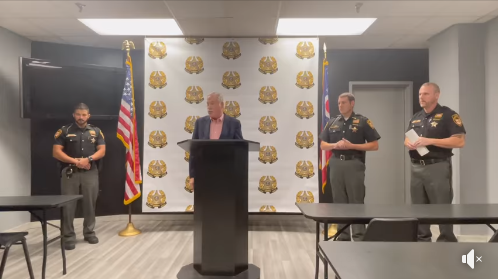