Three adults were charged, and a juvenile is facing charges following a report of a fight in Kenton over the weekend.

According to the Kenton Police Department report, officers were dispatched to a residence in the 900 block of West Carey Street to investigate the incident.

A 16 year old female has not yet been charged. 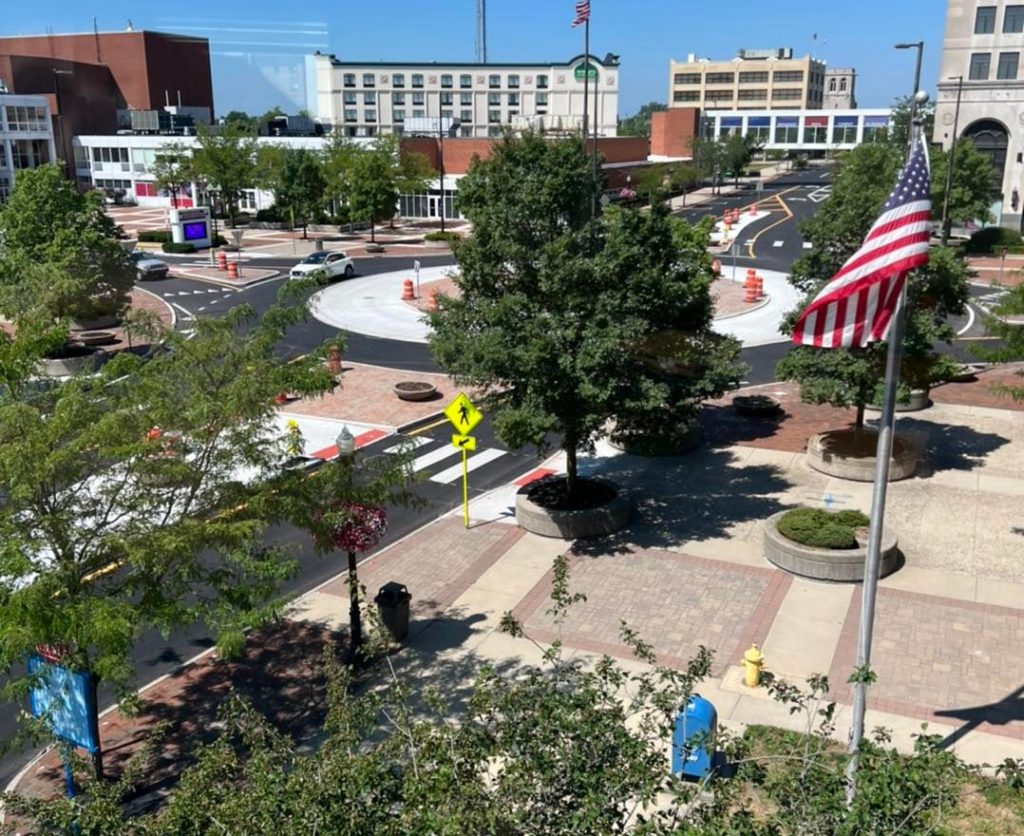 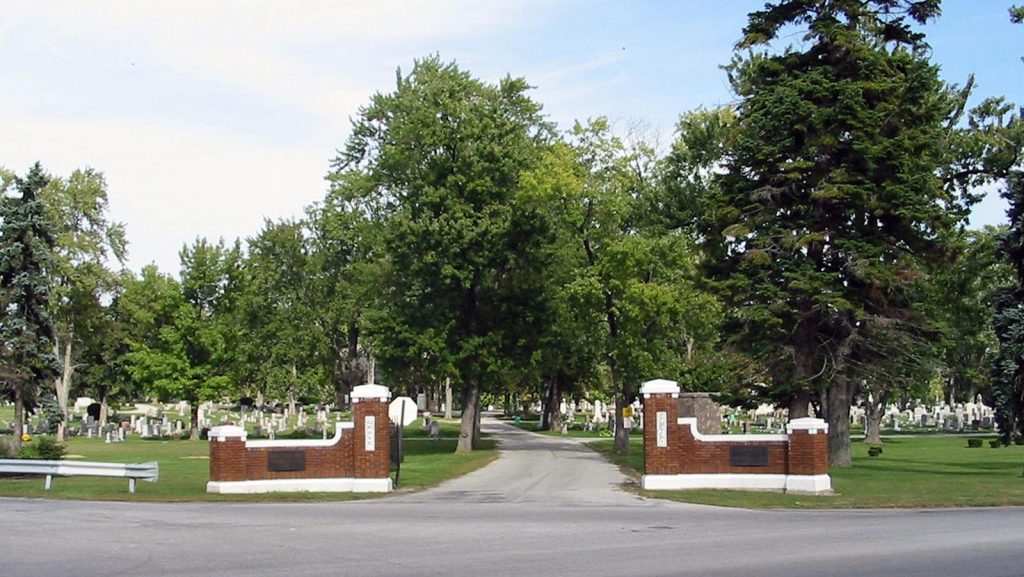 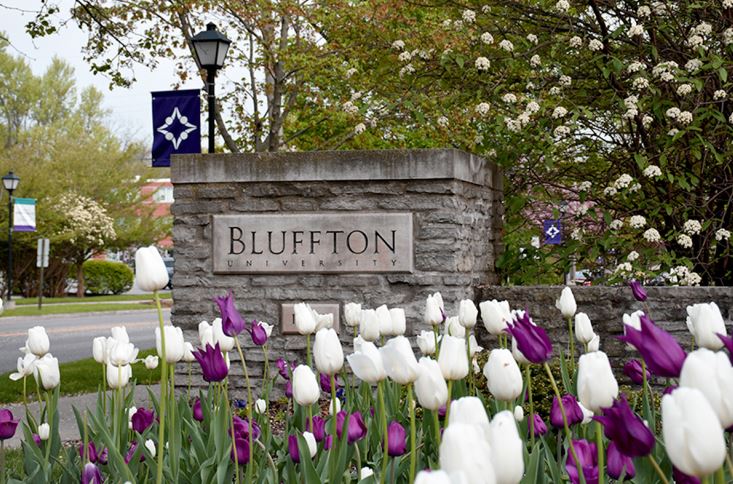