The Findlay Police Department announced Wednesday that Andrew Welch has been promoted to the position of Lieutenant.

Lt. Welch began his career with the department in 2005 as a dispatcher.

Lt. Welch is a graduate of Cory-Rawson High school and graduated from the Police Academy at Owens Community College.

He was assigned to the Special Services Division within the department. 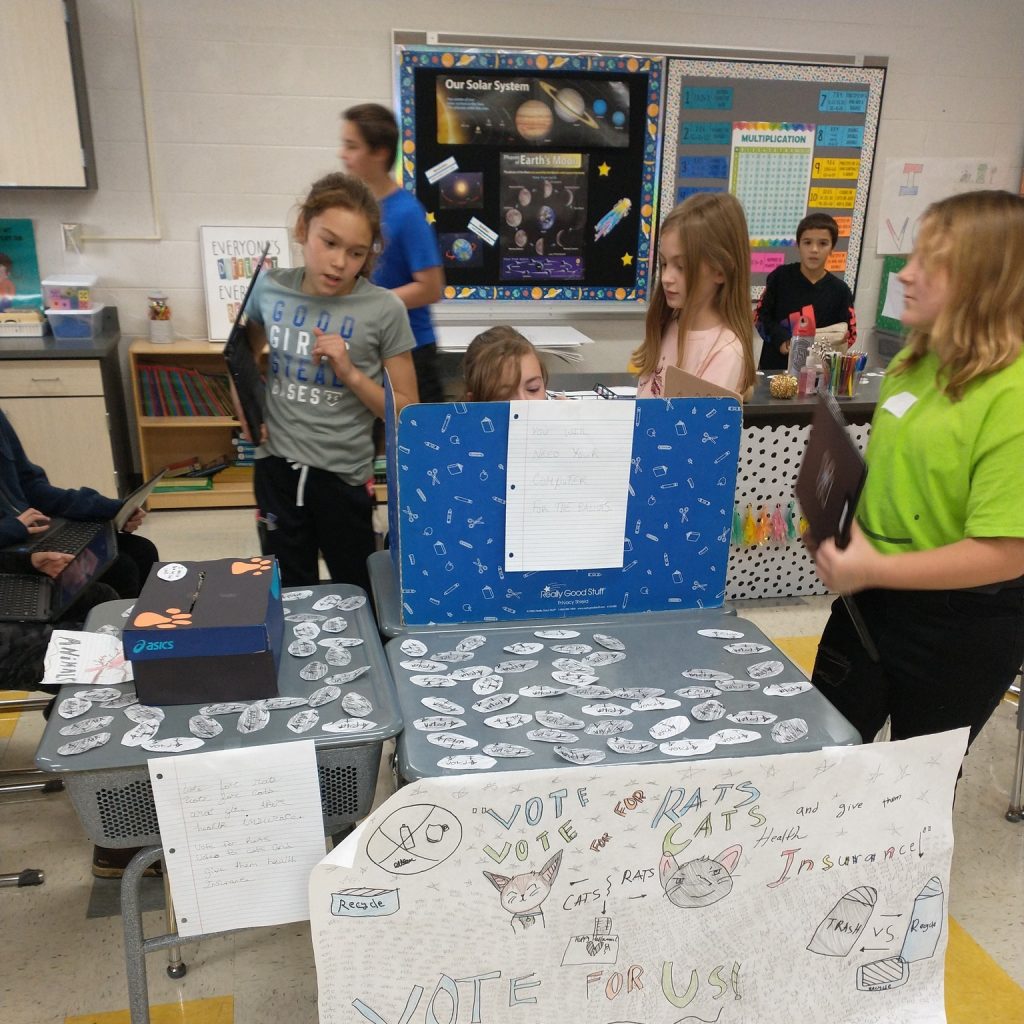 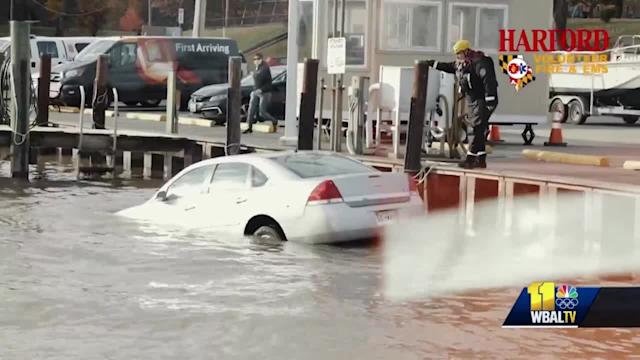