Wilson Sporting Goods in Ada was featured in an episode of a national television show that airs on the Magnolia Network.

The show is called Extraordinary Stories Behind Everyday Things.

The episode called Football is episode 15 of season 3.

Wilson shows how they’ve made the football for over 100 years at the plant in Ada.

No air date has been scheduled yet for the Football episode on the network. 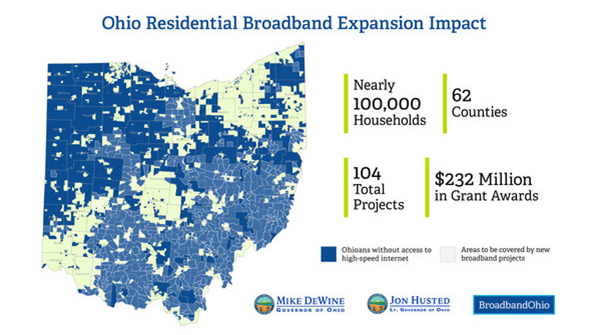