A Curtice, Ohio woman was killed and a nine year old passenger was seriously injured in a crash that occurred Wednesday afternoon in Wyandot County.

According to a release from the Bucyrus Post of the Ohio State Patrol, 41 year old Tabatha L. Cascadden traveled left of center while driving south on State Route 53.

Her vehicle was struck by a northbound semi being operated by 29 year old Thomas Miller, of Tiffin.

Cascadden was ejected from the vehicle and was pronounced dead at the scene.

The juvenile passenger was taken to Wyandot Memorial Hospital and then transferred to Children’s Hospital in Columbus.

Miller was transported to Wyandot Memorial Hospital as a precaution. 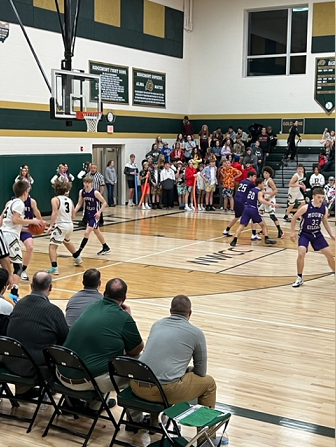