A fight in Findlay Tuesday afternoon resulted in one person being stabbed.

According to a release from the Findlay Police Department, officers were dispatched to The City Mission at 510 West Main Cross Street to investigate.

At the scene, the stabbing victim, a 51 year old woman, was located inside.

She was taken to Blanchard Valley Hospital for treatment of several stab wounds.

The victim’s condition is not known at this time, however her injuries did not appear life threatening.

The suspect, identified as 21 year old Mary Jo Gavigan, of the Perrysburg area who was staying at the City Mission, was arrested on charges of felonious assault.

She was taken to the Hancock County Justice Center. 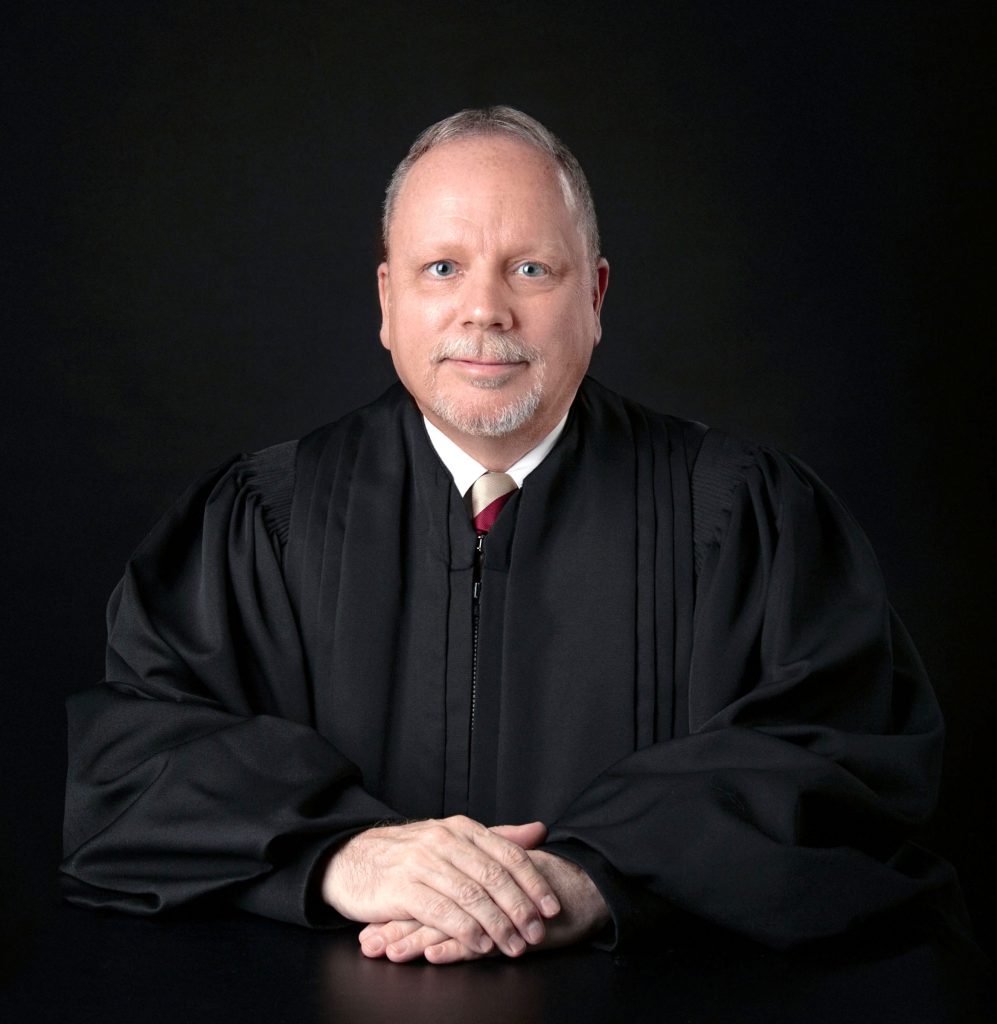