Staff Lieutenant Wyckhouse served in the Ohio Air National Guard Reserve from 1996 to 2002. He earned an Associate of Applied Science degree in law enforcement from Owens Community College in 1997 and a bachelor’s degree in criminal justice from Tiffin University in 2017. 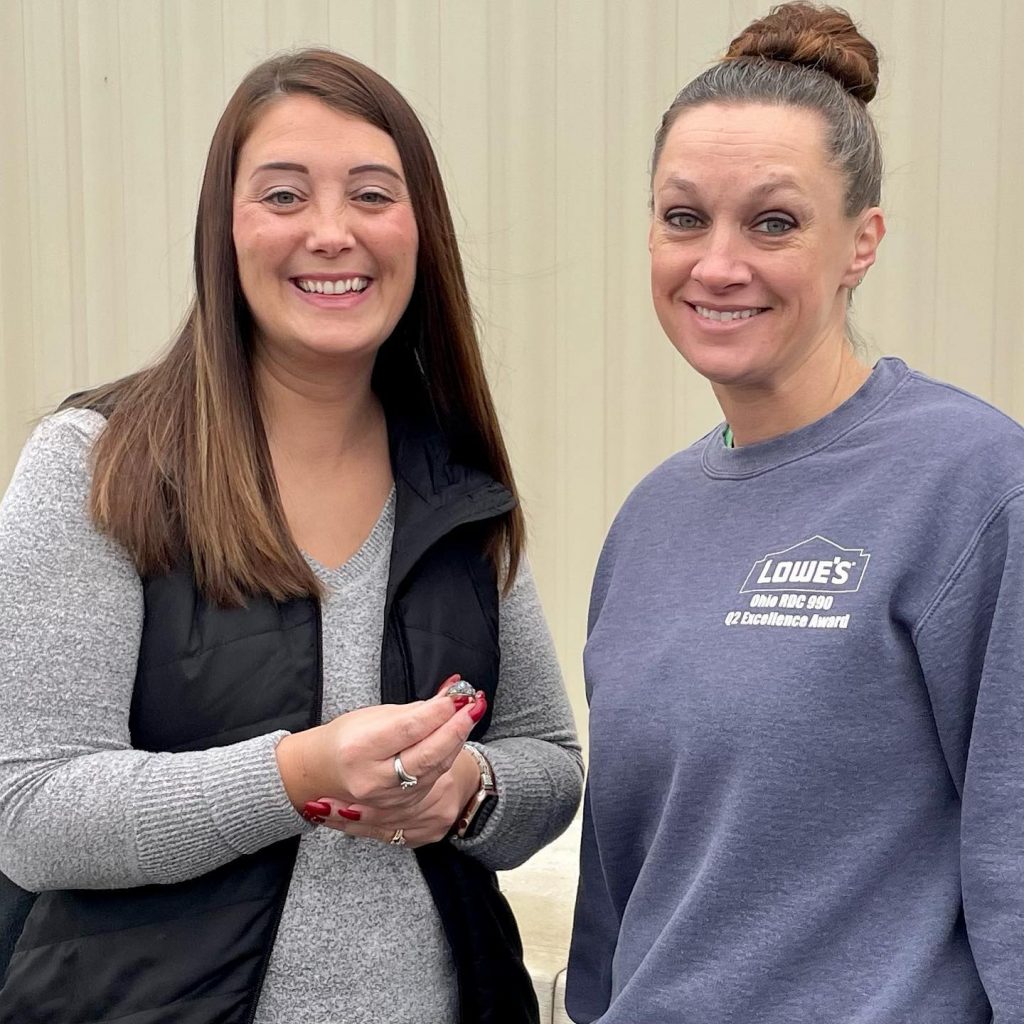