Home Invasion Under Investigation in Findlay

Gunshots were fired during a home invasion in Findlay Wednesday night.

According to a release from the Findlay Police Department, officers were sent to the intersection of Elm Street and Lima Avenue where they discovered that a suspect forced his way into a house at 400 Elm Street.

The resident said the man discharged a firearm and then fled.

A possible suspect has been identified, and the incident is under investigation. 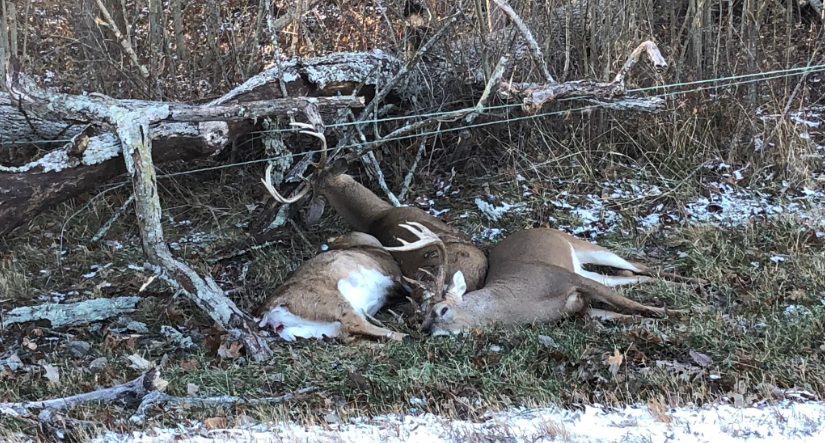 Next Walk with a Doc Event Taking Place December 5 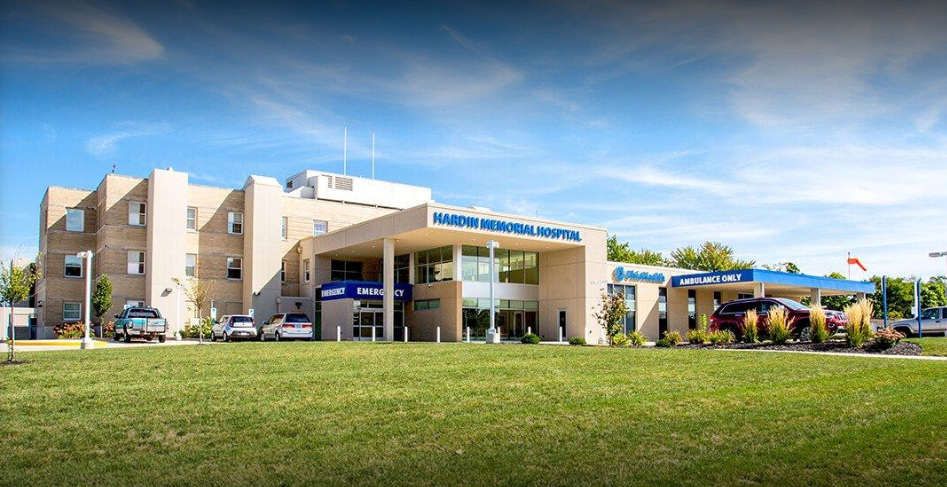