A Kenton man was arrested on a warrant Monday morning.

According to the report from the Kenton Police Department, officers were dispatched to a residence in the 200 block of Letson Street in reference to a wanted person.

The warrant through the Hardin County Sheriff’s Office was confirmed, and 27 year old Michael Cunningham was arrested and released to the custody of the Sheriff’s Office.

HN Second Grade Students Learning About Holidays Around the World 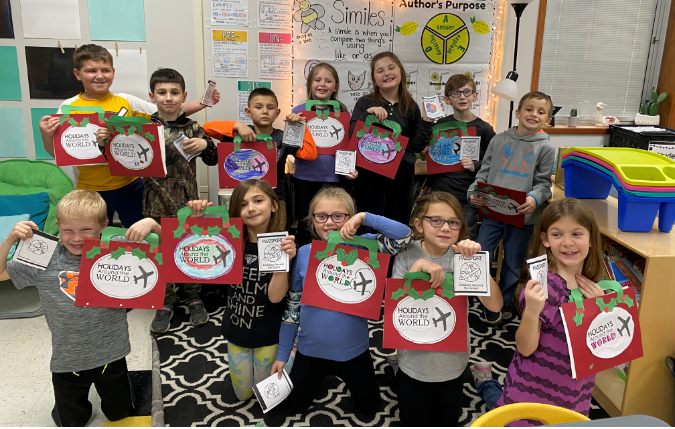