Spring was certainly in the air when Kenton City Council met for their 8th regular session Monday night, with a number of individuals, including councilwoman Patti Risner, taking time to remind the public to be mindful of where they direct their grass clippings. While seemingly mundane, a number of potential problems could arise simply by grass clippings finding their way into our roads such as issues with water drainage as well as dangers to those traveling the roads.

Judge Greg Grimslid joined the council to present Hardin County Municipal Court’s annual report. While most numbers were to be expected Judge Grimslid mentioned the coronavirus pandemic as a reason for a lower number of traffic cases than usual. His honor also stated a rise in domestic violence cases, while the judge did not state it as a cause, one could speculate this is also due to the coronavirus pandemic.

Public Information Officer Taylor Klinger also addressed the council stating the Kenton city pool will open for the season on Memorial day. Klinger also added the pool will be holding swim lessons Monday thru Thursday throughout the season with signups opening May 7th.

In closing statements Mayor Lynn Webb took the time to share a bid for the teardown of the long abandoned hospital on Detroit street will open April 27th. Mayor Webb would later add, while stating her love for the community, she would not request a raise nor did she take the position for the pay. This follows our report last week that pay raises could be in order for future sitting members of the council. 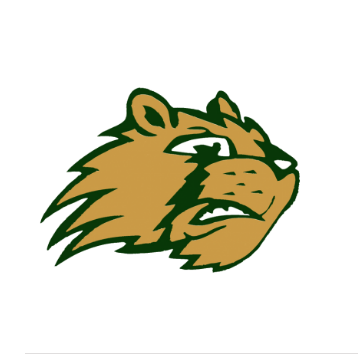 OhioHealth to Allow Two Visitors for Some Patients