According to the document from Prosecutor Brad Bailey’s Office:

.Derek T. Kavanagh was sentenced to 30 months in prison on one count each of endangering children and voyeurism.

The Court found that the crime was committed while awaiting sentencing in another case involving one count of having weapons while under disability with a forfeiture specification.

Kavanagh was also classified as a Tier I Sex Offender.

The case was heard by Judge Scott Barrett.

Splash Pad in Forest Temporarily Out of Service 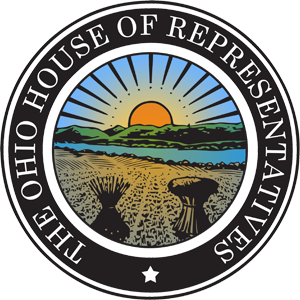