According to a release, during the traffic stop, illegal narcotics were discovered in the vehicle.

Information developed during the traffic stop led to a search warrant being executed at a residence located at 333 North Leighton Street, where additional narcotics as well as stolen property were seized.

An 18 year old male residing at the house was arrested and later incarcerated at the Multi-County Correctional Center in Marion.

Charges are pending on additional persons as the investigation continues.

The Crime Task Force was assisted by the Hardin County Sheriff’s Office and the Kenton Police Department.

One Person Arrested; Schools Put on Lockdown During Pursuit of Vehicle in Kenton 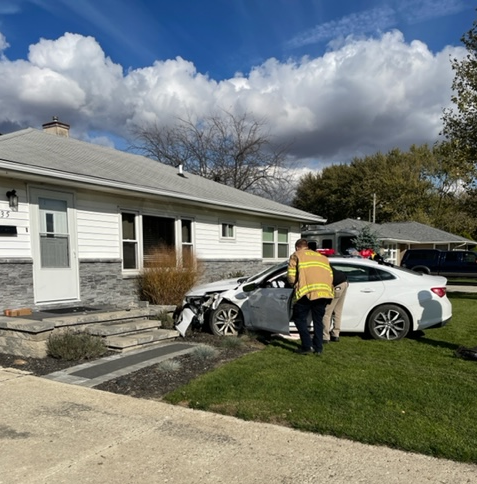