Hardin County – During the month of July, Extension rainfall reporters recorded an average of 4.25 inches of rain in Hardin County. Last year, the average rainfall for July was 2.54 inches.

Six townships recorded below four inches of rain, keeping our growing season rainfall lower than normal for this crop season by the end of July. Most areas continue to need more rain for crops to reach potential yields, as Hardin County has been on the lower end of rainfall totals in the region.

George Ziegler in Pleasant Township received 6.50 inches of rain for the month, the most of any of the township sites. The least rain in July, 2.70 inches, was collected in Hale Township by Travis Ramsey. For the growing season from April 15 through July, the average precipitation in the townships was 12.56 inches, with a range from 10.15 to 15.05 inches.

The ten-year average for growing season rainfall through July is 16.18 inches.

Most of the rainfall in July came near the middle of the month. Some townships received adequate rainfall at other times during the month, as the total received for July was close to normal. However, the total rainfall for the growing season is still behind. Depending on planting date and hybrid, some corn fields could be affected with pollination and grain fill issues which most likely will lower yields in some fields. Increased disease pressure in corn will also contribute to lower yields in some areas. Soybeans were also affected by lower rainfall amounts, growing shorter and producing less nodes for pod development. However, timely rains in August can contribute to more vegetative growth and blooms of the soybean plant, increasing its ability to set pods throughout the month of August. Favorable weather has created windows to make second and third cuttings of hay.

Some corn fields in the northern part of the county are infected with a new disease known as tar spot. Insect and weed pressure in area corn fields remain low. Most soybean fields are free of disease and insect pressure. There are many clean soybean fields in the county this year due to farmers adopting advanced herbicide tolerant seed traits. However, other fields have developed resistant weeds such as marestail, giant ragweed, and waterhemp that are now above the canopy. Now is the time to scout fields for waterhemp and Palmer amaranth. The Extension office can help with identification of these plants. If a field is found to have either of them, it recommended to prevent them from going to seed by removing them from the field before the seed becomes viable.

As the calendar moves through August, moisture will be key to establish late summer seedings of alfalfa and other fall plantings. 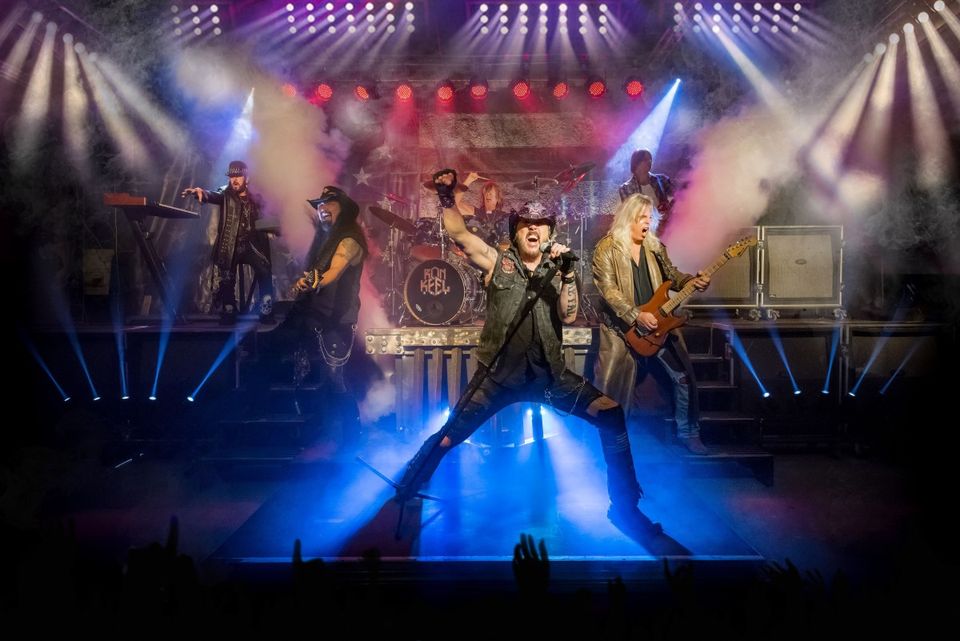