Kenton Man Arrested on Warrant After Traffic Stop in Kenton

A Kenton man was arrested over the New Year’s weekend after a traffic stop in Kenton.

According to the report from the Kenton Police Department, officers conducted the traffic stop in the 800 block of Fontaine Street.

The driver was identified as 47 year old Jason Doster.

He was arrested for a warrant out of the Kenton Police Department. 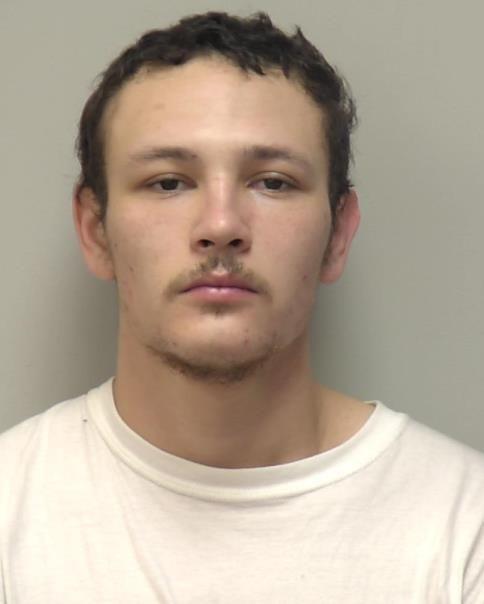