WASHINGTON, D.C. – Today, Congressman Bob Latta (R-OH5) signed onto a discharge petition that would force a vote on the Born-Alive Abortion Survivors Protection Act, H.R. 619, if it reaches the required 218 signatures.

House Republicans have attempted to bring the legislation to the House floor for a vote over seventy-five times, but the bill has been blocked by Democratic leadership each time. In both the previous Congress and current Congress, Speaker Nancy Pelosi (D-CA12) has expressed her refusal to bring the bill to the floor of the House of Representatives for a vote.

Unlike a majority of legislation brought to the House floor, a discharge petition would require a vote without the approval of the Majority leadership and Speaker. It requires 218 members of the House to sign the petition in order to force the bill to receive a vote.

The Born-Alive Abortion Survivors Protection Act would protect a child born alive after surviving an abortion. It would require healthcare practitioners present to exercise the same care to preserve the life and health of the child as a non-aborted child who was premature. Babies who survive would be required to be taken to a hospital to receive the care necessary to preserve their lives.

“It is unbelievable that the Born-Alive Survivor Protection Act has not yet been considered for a vote on the House floor this Congress,” said Latta. “Liberal politicians continue to push the limits of how far they can get their abortion agenda. Members of Congress should go on record on this moral legislation. The bill ensures doctors treat a living, breathing baby who survived an abortion the same way they would treat any other baby who was born. I am signing onto this discharge petition because I stand for the protection of life. The Speaker and Democratic leadership should have already placed this bill on the legislative calendar, but if they refuse to do so, we must find another way for this critical legislation to receive consideration before the entire House of Representatives.”

“Once born, babies should never be tossed aside as medical waste,” concluded Latta. “Every American deserves this protection no matter the nature of their births. Federal law already recognizes that children born alive are recognized as persons; however, there is no federal law criminalizing practitioners who deny care to babies who survive abortions. This bill would, rightly so, establish criminal penalties for killing or denying care to these young Americans.”

The Born-Alive Abortion Survivors Protection Act passed the House of Representatives in 2018 with six Democrats voting in favor of the bill; however, it was blocked by Senate Democrats. In the 116th Congress, a discharge position was circulated among House members, but it failed to receive the required number of signatures. Congressman Latta has supported the previous attempt to force the House to vote on this bill, and he has led and supported numerous pro-life legislative efforts in previous Congresses.

Leaf Pick Up Completed in Forest 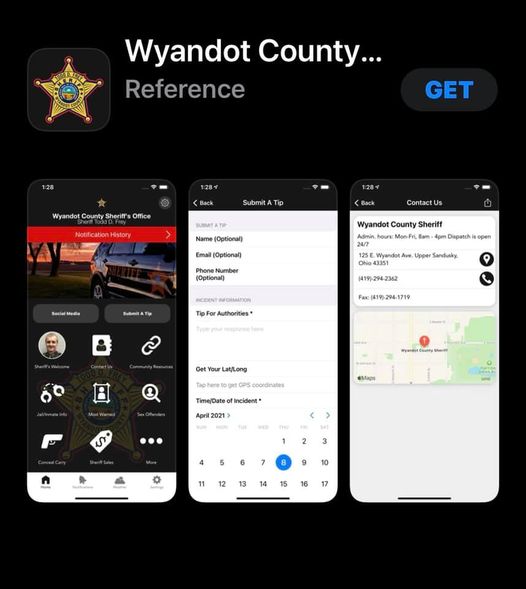 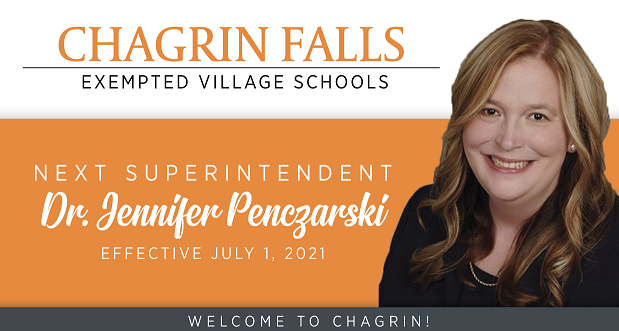