A Springfield man died of a suspected overdose and an officer was injured after a combative traffic stop in Bellefontaine over the weekend.

WPKO Radio reported that officers stopped a car on East High Avenue for a traffic violation.

The driver was identified as 38 year old Kevin Duncan, who got out of his vehicle and assaulted an officer, who was treated and released at Mary Rutan Hospital.

After attempting to fight an officer, the K-9 unit was dispatched.

Duncan was bit by the K-9 and was then arrested.

He became unresponsive from a suspected overdose.

Duncan was transported to the hospital where he was pronounced dead.

Since the suspect died in police custody, the incident is being investigated by the Bureau of Criminal Identification and Investigation, and the investigation continues. 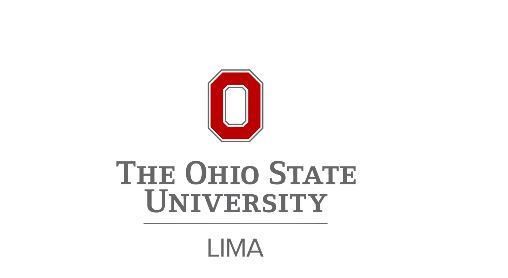