A man was arrested after a traffic stop in Kenton at around 5 Tuesday evening.

According to the report from the Kenton Police Department, officers stopped a car on Lick Street near East Street for a traffic violation.

A man with a warrant was found hiding in the trunk of the vehicle.

He was identified as James Helton, of Kenton, and he was arrested on the Kenton Police Department bench warrant.

New Supermarket Expected to Open this Spring in Kenton 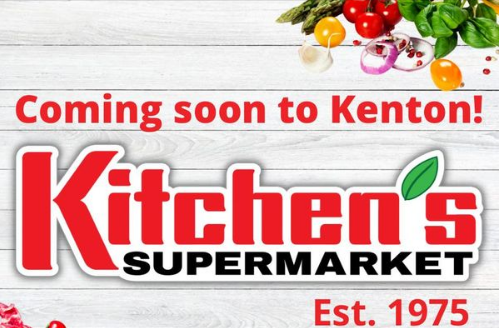