Two Separate Traffic Stops Leads to Summons and One Arrest

One person was arrested on a warrant and two people were issued a summons after traffic stops in Kenton on Wednesday.

According to information on the Daily Log Sheet of the Kenton Police Department, an officer stopped a vehicle for a traffic violation at around 8:50 Wednesday morning.

Drug abuse instruments were seized from the vehicle.

A summons, both for possession of the drug abuse instruments, was issued to Keith Wartsbaugh of Kenton and Stephanie Zent, of Portsmouth.

Another traffic stop was conducted at just after 9 Wednesday night.

As a result, Jamie Hollinger, of Kenton, was arrested on a warrant from the Hardin County Sheriff’s Office. 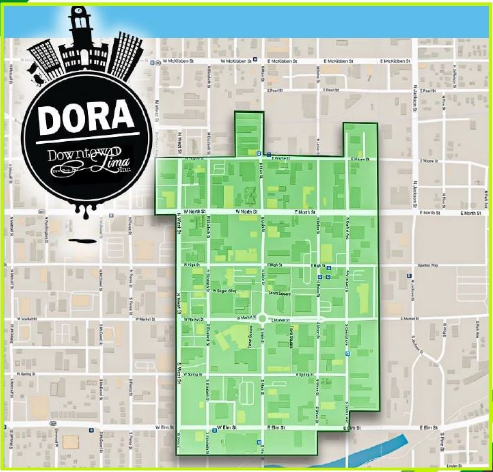 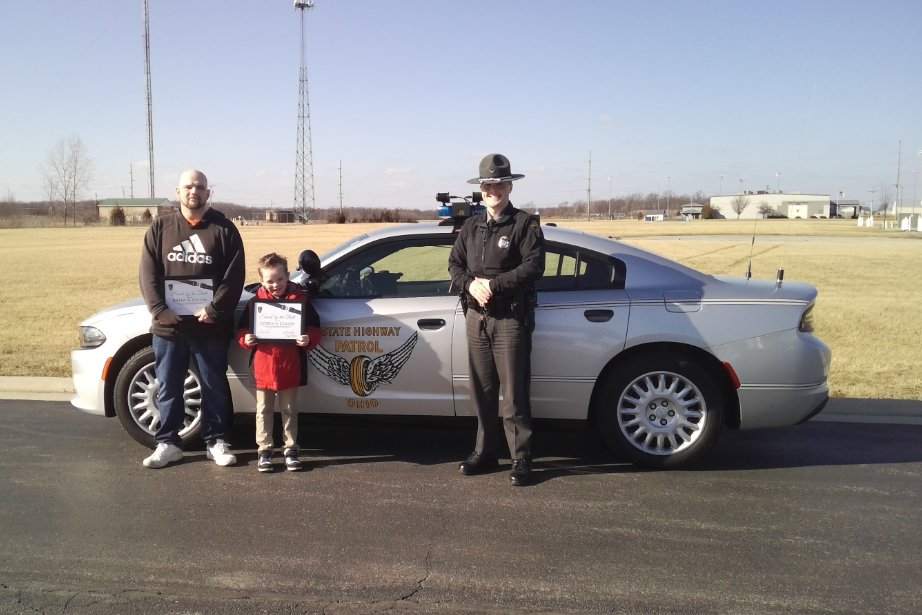